Pipes in the Peaks

The Compton started its life in the Regal/ABC Derby Cinema in 1938. It was used regularly until it was removed in 1965. The organ was then installed in a garage in nearby Castle Donington and remained here until 1988. It was then purchased by Dave Thorp, who then started a total rebuild of the instrument. This took around 10 years to complete. During this time, Dave at the side of his car garage build a large car showroom which houses the Mighty Compton. The console is placed on a lift/turntable. The instrument finally opened in October 1999. The Compton is ever evolving with extra ranks and percussions being added. 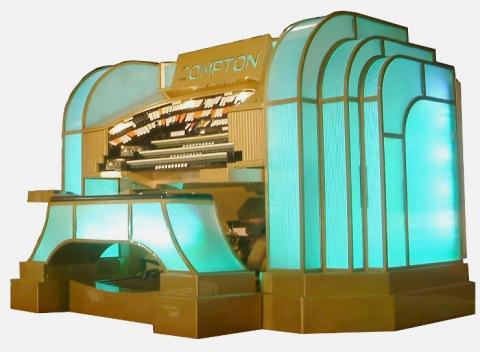 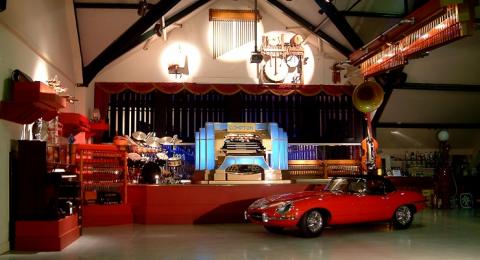 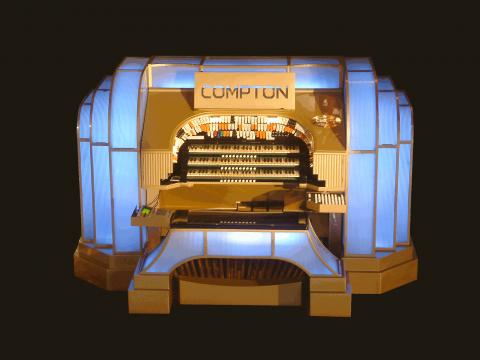 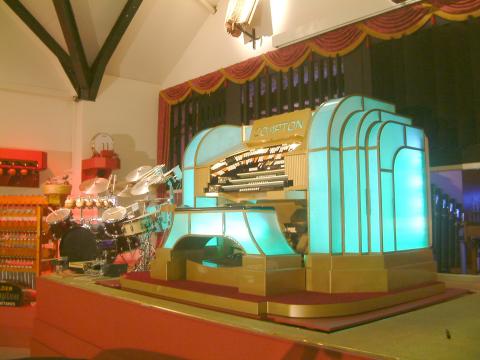