The Regent Theatre in Melbourne opened in March 1929 with a Style 270 Opus 2009 4/21 Wurlitzer played by Stanley Wallace and Eddie Fitch. This organ was destroyed by fire in 1945 and was replaced by the Ambassador Theatre Perth Style 260SP Opus 1902 3/15.

The current organ was originally installed in the Granada/Paramount, San Francisco, shipped from Wurlitzer factory on 16th May 1921. It was moved to the Howard Vollum Studio, Portland, Oregon in the 1960s. It was installed in the Melbourne Regent Theatre, Australia in 1996 by Julien Arnold. 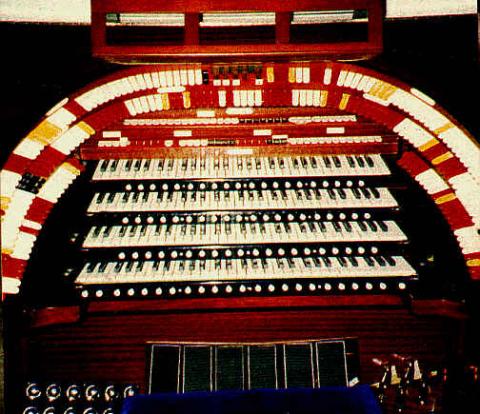 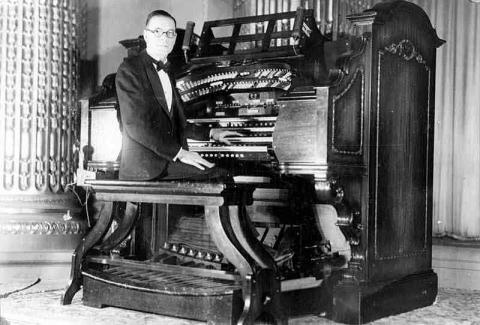 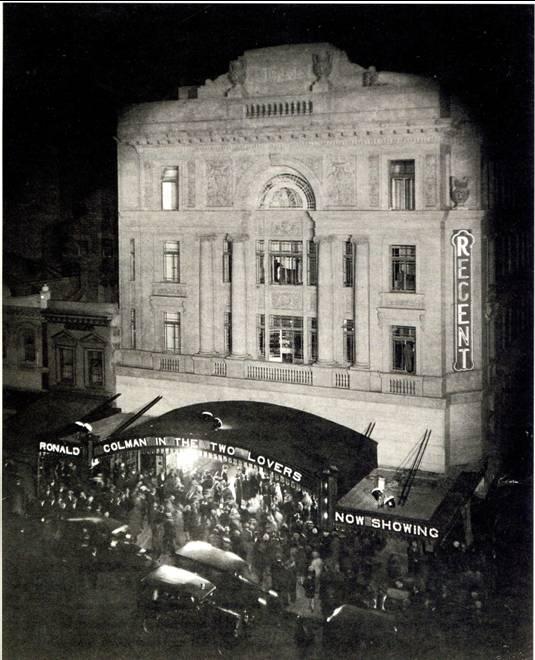