The theatre (named the New Everett Theatre in the 1920's) originally had a 2/9 Kimball. This instrument was removed in the 1950's.

Thanks to the generosity of several donors, a three-manual, 14 rank Kimball theatre organ was purchased in September 1997. This instrument was originally from Seattle's Olympic (Woodland) Theatre.

The console was equipped with a solid-state electronic relay system and it is now installed at the theatre and playing! (1999) 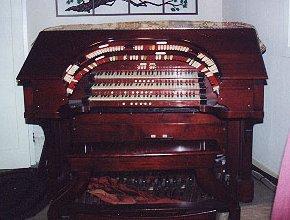 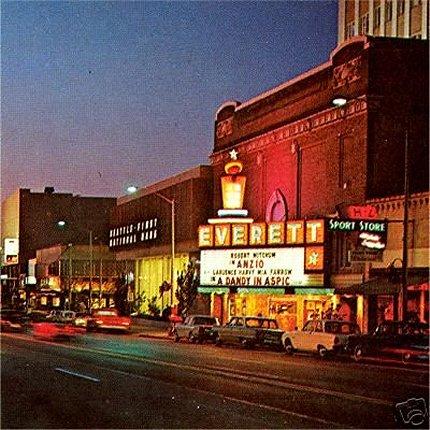